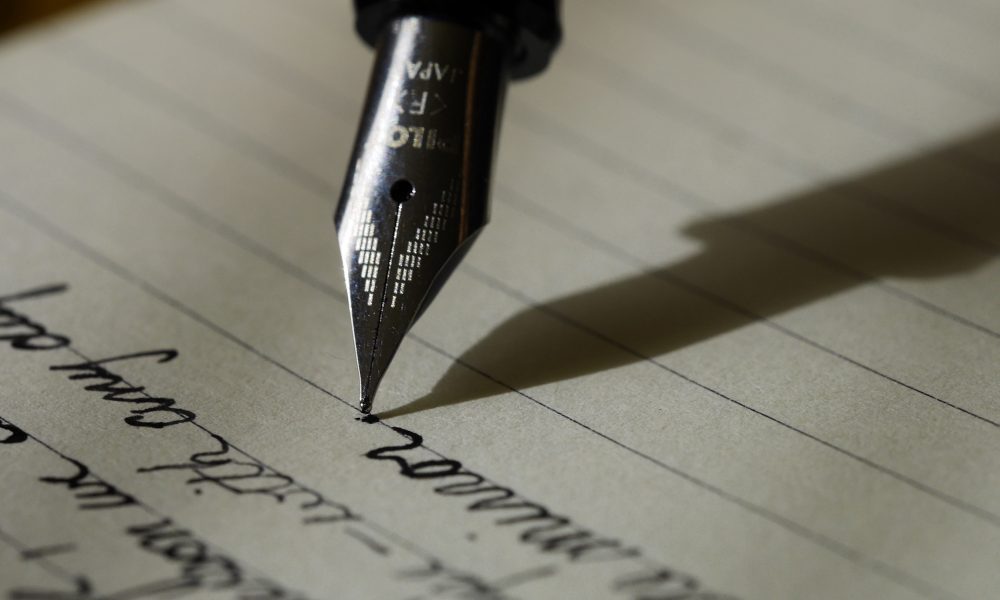 THE GLITTERING STAR OF NEGOMBO IN SRI LANKA

Maris Stella College, Negombo, Sri Lanka has chalked up four score twelve years, boasts of a history stretching close to a century. The first Maris Brothers who came to Sri Lanka in 1911, served at St. Michael’s College, Battocaloa & at St Mary’s College, Negombo started a new School in 1922 which was named Maris Stella.

The situation and circumstances enabled the Brothers to develop the School according to Maris traditions & pedagogy inherited from their founder St Marcellin Champagnat. He had said among other things, that in order to educate children well, we must love them first.

In nineteen thirties more missionary Brothers arrived and a few Sri Lankan’s joined the Maris Congregation. This made College staff, in subsequent decades strongly Marist. The happy result was that the College was geared to give a good education to all the children in the area irrespective of cast and race with time it triumphed over difficulties continued the trend of progress & now ranks among the best schools in the country.

It is evident that Maris Stella College equipped with a devoted staff both lay &religious has well served the country and the Church. Among its alumni are many luminaries occupying high positions in public life and respectable professions. And there are thousands of past pupils leading simple humble yet noble lives which their Alma Mater initiated them to live.

The main aim of the College is to produce well –balanced citizens to the country. Sports and Aesthetic activities go hand in hand with the formal work in the class rooms.

Today the student population in College is 4085 and there are 224 dedicated teachers to guide them.College has now become one of the leading Schools in the island and one reason for its popularity is the dedication & the loyalty of the staff. Hence there is a big demand by the parents for admission to the College every year. In order to cater to this demand Mrist Brothers established another part of the College at Thimbirigaskatuwa, Negombo this year in April, which is named as Maris Stella College, Thimbirigaskatuwa.

Maristonians were able to obtain numerous victories in many co-curricular and extra-curricular activities during the past decades. In 2013 alone, they won 21 All Island Championships in various disciplines. The Athletics Team of Maris Stella College was able to grab all the four major All Island Athletics Championships which held in 2010, 2011, 2012 & 2013. They also won the Championship award at the western province Athletics Meet and the All Island Junior Athletics Meet in 2010, 2011, 2012 and 2013. They were the first Runners up at All Island John Tarbet Senior Athletics Meet in 2010, 2011 & 2012 and they became the Champions in 2013first time in the College History. Since they were not contented with their achievements, they went on grabbing many other victories to their Alma Mater. They also succeeded in becoming the first Runners up at the All Island Relay Carnival in 2010, 2011& and they became the Champions in 2012& 2013. Master Venura Lakmal was able to represent Sri Lanka at the Asian SchoolsAthletics Meet which held in Malaysia & India and brought honour to his Motherland as well as to his Alma Mater winning Gold, Silver and Bronze in 2013.He has also been selected to represent Sri Lanka at the Junior Asia Athletics Championship which will be held in Taiwan from the 12thJune this year. The Volleyball Team of the College was also able to bag many Divisional, District, Provincial and All Island Level victories. They became the first Runners up at the under 18 D.S.I. Super Sport Volleyball Tournament 2013.

The Gymnastic Team of Maris Stella College won the Championship at the All Island Junior Schools Gymnastic Tournament which was held in Sugathdasa Indoor Stadium for the year 2012 & 2013. Mas. Ruchira Perera represented Sri Lanka at the Asian Gmnastics Championship held in Uzbekistan 2014.

The under 17 Basketball Team of the College became the Champions at the All Island Basketball Tournament under Category A in 2013.

Meanwhile the under 19 Football Team bagged the Championship at the Western Province and All Island Football Tournaments. Maris Stella became the only School to bag both All Island and Football Federation Tournaments U15 & U19 category in the recent past.

Master Dineth Sanjula Jayakody who is a Gold Medalist at the All Island Swimming Competition represented Sri Lanka at the 04thSchool Swimming Championship 2013. Master Aloka Fernando has won many awards in National and International level Chess Competitions including the World Chess Championship held in Slovakian 2013.

The Oriental Ballet Team of the College became the Champions for the very first time at the All Island Ballet Championship in 2013.

Maris Stella College was able to reach all these goals under the guidance of the former Principals and the present Principal Rev. Bro. Sunanda Alwis; and in like manner in the next four score years and twelve that lie ahead we wish Maris Stella College to assume the role of being the same silent transforming, dynamic forces and the College Motto runs thus “Iter Para Tutum”

Anniversaries are times when we look back -back at our past and the beginnings. It was the aftermath of the French Revolution two hundred years ago. The feudal system in France had cracked up and the misery of the people was unbearable.

The children of the rich were educated in private institutions at great cost and the poor were neglected. A lone priest, Fr. Marceline Champagnat, began teaching the children of the poor. Soon like minded young men joined him and a new religious order was born, called the order of the Marist Brothers.

Over a hundred years later, three brothers from this order, Joseph, Anthony and Lewis, set sail for the East, to the island of Ceylon, to set up their mission. After a short stay in Batticaloa in the eastern part of the island, the brothers moved to little Rome on the western coast of Sri Lanka.

They were put in charge of St. Mary’s College, an already existing college under the Archbishop of Colombo. Very soon, St. Mary’s College began to flourish with increased numbers and excellent results at the Senior Cambridge Examinations.

Progress: But progress was hampered by lack of space for expansion being hedged in by St. Mary’s Church on one side and by people’s houses on the other. Brothers began to look for a bigger block of land and Divine Providence came to the assistance of the Brothers when Isabella de Cross, a benevolent philanthropist, decided to donate nearly six acres of land, right at the Copra Junction. The land had a large water logged area where people would catch fish in the evenings and a higher area where the Brothers put up the first buildings and came into occupation in 1922. Thus Maris Stella College was born.

Meeting : The birth of the College in 1922 was followed by the birth of the Old Boys’ Association in 1928. The inaugural meeting of the OBA was held on September 22 and curiously enough the gathering present on that day consisted of the whole staff of the College both lay and religious and only a few old boys.

This fledgling association grew over the years passing through good times and bad and today it is a robust, active and a prestigious association in Negombo. In most schools, the President of the OBA is the Principal of the College.

But Bro. Stanislaus, refused to accept the post and the OBA had in first lay President, R. I. Fernandopulle whose period of office is regarded even today as one of the most fruitful. From the beginning, the OBA was heavily involved in fund-raising activities to put up buildings for the ever-expanding College.

New buildings : It is recorded that the first carnival was ‘Merry May’ in the 1940s followed by ‘Starry Nights’ and ‘Marist Mela’ and a host of others. The OBA played a major part in every one of them. Coming down to modern times, the OBA made a massive contribution towards the construction of the Auditorium, the setting up of the Computer Labs in the secondary and primary buildings and the construction of the second floor of the extension to the new buildings.

Today, the OBA has taken a hard look at its own development. In a small block of land right next to the College, the OBA will soon have its own centre. May the OBA grow from strength to strength in the coming years!

May its dream of a home of its own become a reality before it celebrates the 85th anniversary! And may the Divine Master continue to guard and guide the OBA at all times